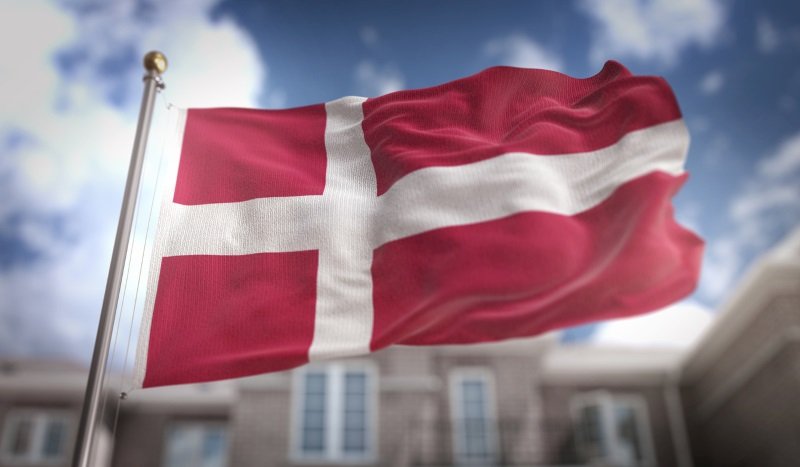 It’s hard to overstate the scope, potential, and relevance of litigation funding. In the UK, where the practice is enjoying a rapid surge in popularity, it’s helping organisations in a variety in circumstances achieve three principal aims:

With a promising early track record, other countries are taking tentative steps towards embracing this phenomenon.

In Denmark, 2017 saw litigation funding, for the first time, deemed lawful by the Supreme Court in a lawsuit regarding a minor claim of avoidance raised by a bankruptcy estate against a creditor.

Let’s explore how this came about, and what it could mean for the industry in Denmark, Europe, and beyond.

Who were OW Bunker?

OW Bunker, founded in 1980, was the world’s foremost supplier of marine fuel, prior to its collapse in the autumn of 2014. They’d been listed on Nasdaq Copenhagen OMX only seven months prior, by exit of a capital fund. This collapse had an enormous knock-on effect on global marine fuel supply, even as further drama unfolded behind the scenes.

Handling this high-profile insolvent liquidation were leading Danish law firm, Gorrissen Federspiel, acting as one of the court-appointed liquidators.

Early in the liquidation process, a major potential claim against both the capital fund and the management of OW Bunker, among others, was identified by the specially appointed liquidator, Søren-Halling Overgaard.

Bringing and pursuing the claim required funds, which the estate did not have access to since almost all assets of OW Bunker were pledged to financial creditors, who would not finance litigation themselves.

On this basis, the estate entered into an agreement with a third-party litigation funder. This was the first agreement of its kind in Denmark, hopefully setting a precedent for many similar situations by which liquidators can be confronted.

What does this mean for Denmark?

Denmark now has the green light to follow the example of Britain, where insolvency practitioners often use third-party funding in claims against former directors, trading partners, debtors, or even professional advisors of the insolvent companies. Access to justice is no longer measured by depth of pocket.

Liquidators or administrators are ideally placed to bring these claims, since their background enables them to instruct law firms efficiently and take a dispassionate view about the prospects of a claim’s success.

Access to funding from professional third-party litigation funders empowers these stakeholders, ensuring that claims are run by competent legal teams, and that liquidators will not run out of money in the process.

The changing face of Danish litigation

This is as a result of creditor focus shifting towards taking security over as much of the debtor’s assets as possible, leading to more and more bankruptcy estates finding themselves without unencumbered assets with which to finance a claim. Professional third-party funding neatly solves this conundrum.

Furthermore, this type of funding is relevant for financially efficient parties who have claims for damages, but want to focus on running their business and not on legal disputes.

By entering into funding agreements, these parties transfer the financial risk of a claim to a professional investor, who can then take an informed interest in the process and be available as a source of advice, support, and strength.

Could your organisation benefit from this kind of legal angel investment? Download our free guide to preparing a claim and take your first steps towards securing justice.